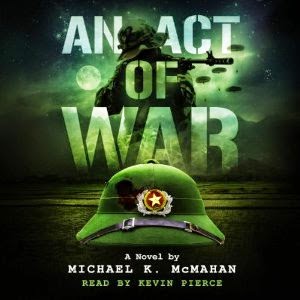 By Michael K. McMahan. Produced and narrated by Kevin Pierce.

The incident was not particularly gruesome or harrowing, compared to most. It was a brief, solitary encounter, one that ended with Travis Kelly still alive and his enemy counterpart, an NVA officer, dead on a trail near the Cambodian border. It was the aftermath - as chilling as it was distressing - that stays with Travis, now a retired tool and die operator and part-time farmer in North Carolina. Just feet away from the slain officer lay a young boy, no more than ten, trembling and hiding in the underbrush.
Posted by Kevin Pierce at 11:05 AM