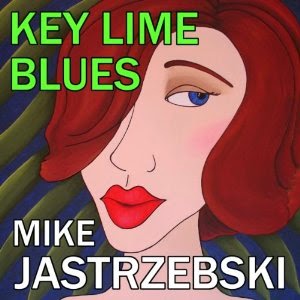 By Mike Jastrzebski. Produced and narrated by Kevin Pierce.

For most people working in the family business means suits, power lunches and afternoon meetings. For Wes Darling it was guns, lies, and dead bodies. The Darling Detective Agency has been around since 1876. Now Wes' chain smoking, stressed out mother is grooming Wes to take over. How does he handle his mother's expectations? He heads to Key West, moves onto a sailboat, and takes a job tending bar at a little joint called Dirty Alvin's. Life is carefree until his mother's lover, a man who mentored Wes for years, is murdered a short distance from Dirty Alvin's.
Posted by Kevin Pierce at 11:06 AM 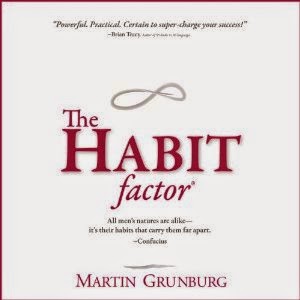 By Martin Grunburg. Produced and narrated by Kevin Pierce.

Everyone desires to achieve their goals and realize success, yet few do. The Habit Factor encapsulates nearly 3,000 years of philosophy and success literature to reveal the most elemental and profound truth governing all personal achievement: HABIT is the single-greatest factor in a person's ability to realize a life of success and achievement. For the first time ever, The Habit Factor reveals its proven step-by-step methodology - a process that has received acclaim from top success coaches, personal trainers and PhD's around the world.
Posted by Kevin Pierce at 11:00 AM