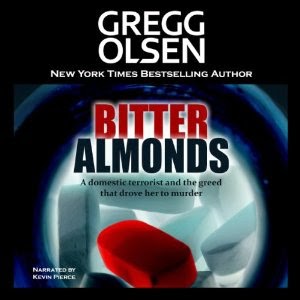 By Gregg Olsen. Produced and narrated by Kevin Pierce.

Stella Nickell's small-time world was one of big-time dreams. In 1986, her biggest one came true when her husband died during a seizure, making her the beneficiary of a $175,000-plus insurance payoff - until authorities discovered that Bruce Nickell's headache capsules had been laced with cyanide. In an attempt to cover her tracks, Stella did the unconscionable. She saw to it that a stranger would also become a 'random casualty' of cyanide-tainted painkillers.